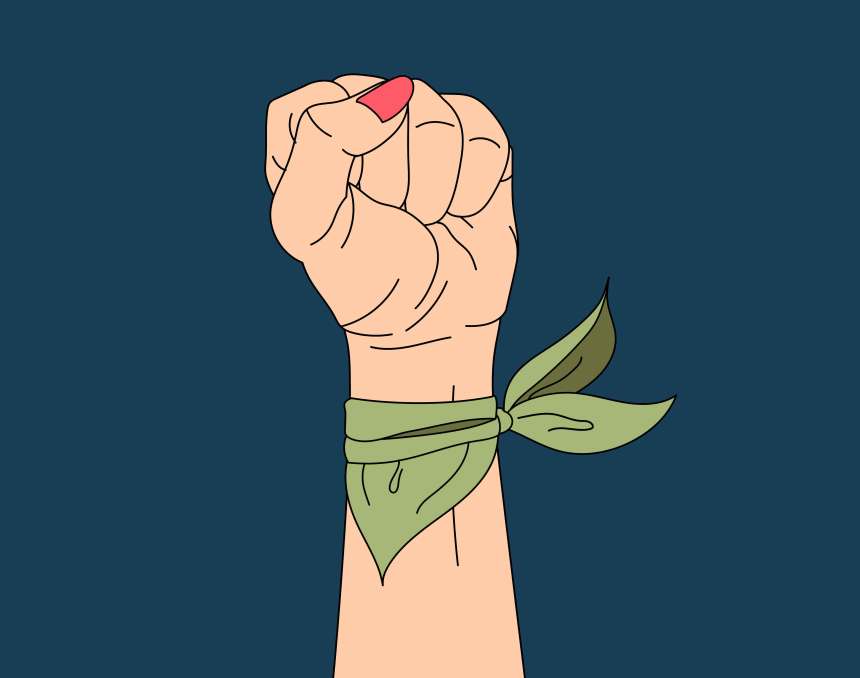 Women around the world have come together especially in South Africa, to say “Enough is Enough” against the violence of women.

Brutal attacks have rocked South Africa and marches have been organized to remember those that lost their lives due to the senseless acts of violence against women.

Statistics by the Minister of Police show that “at least 137 sexual offences are committed in South Africa daily, and this is mostly against women. It is estimated that one out of four women is in an abusive relationship and every 25 seconds a women or girl is raped in South Africa”.

The marches show women in unity to create awareness of the escalation of abuse and gender-based violence against women. Individual stories of women of South Africa and what they have gone through has shone a light onto this violence taking place against our women.

Violence against women is happening on a regular basis and in a multitude of countries. Coming together to show unity in strength. That women will not tolerate or stay quiet about these violence acts. Speaking out has gotten governments talking about harsher sentences and how to protect their women.

Violence against women and children has to come to an end and breaking the cycle of sexual violence is a necessity. A single message is being communicated “Enough is Enough”.

Help us support survivors of abuse

Donations are always appreciated, but there are lots of great ways to get involved.

Get help Get Involved 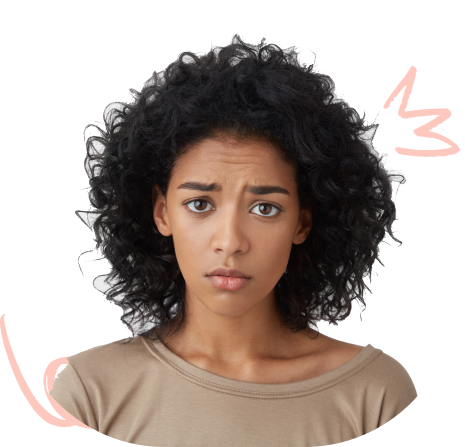